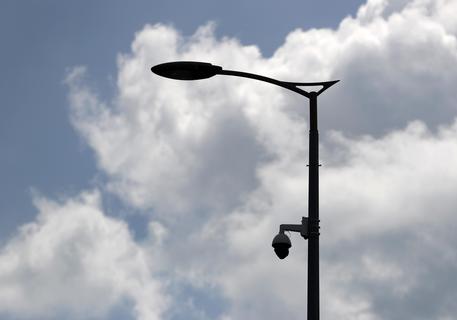 (ANSA) - Sao Paulo, December 4 - A delegation from the Brazilian association of electronic security system firms (ABESE) was in Italy in November to discuss the possibility of exchanges between Exposec, the fair that takes place every year in Sao Paulo, and Sicurezza, an event that takes place every two years on the outskirts of Milan.
The ABESE delegation, led by president Selma Migliori, included various associate members, including the first that took part in Sicurezza in Milano, the producer of automation systems for gates, PPA. "The result in business contacts was surprising. We were able to realise that it is a fair with a very professional focus, as far as the public that visits it is concerned, and this will bring advantages for the firms present", Migliori told ANSA.
Organized by Fiera Milano, Sicurezza took place from 13 to 15 November. Exposec, for its part, is organized by the branches of the same organisation in Brazil, Cipa Fiera Milano, and will take place from 14 to 16 April in 2020.
According to Migliori, the plan is now to create a "Brazilian island" in the next edition of Sicurezza, scheduled for 2021, and try to promote an equivalent initiative, but in the other direction, for the future editions of Exposec. "It's important to complete this integration, because it helps to broaden the entrepreneur's business horizon", added the ABESE president.