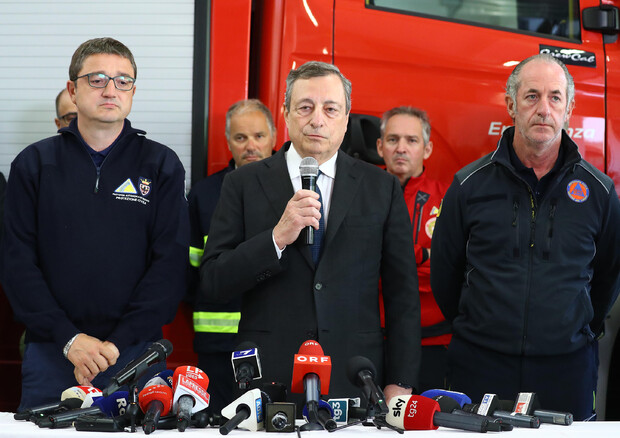 English.
The government is set to declare a state of emergency for drought in five northern Italian regions, sources said Monday.

Ukraine: Imperialism has nothing to do with God - Pope

Imperialism has nothing to do with God, Pope Francis said on Russia's invasion of Ukraine Thursday. 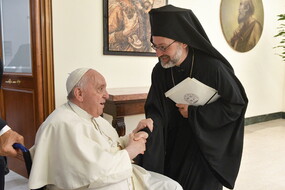 Back to 'drama of Cain and Abel' with Ukraine says Francis

Pope Francis on Thursday lamented the fact that conflict was causing food crises in many parts of the world and said that "we have returned to the drama of Cain and Abel" with the war in Ukraine. 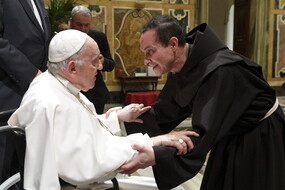 My wheelchair sign of old age, should be accepted - Pope

Pope Francis said the fact that he currently has to move around in a wheelchair because of a knee problem is a sign of old age that should be accepted during his weekly general audience on Wednesday. "That's old age," he said. 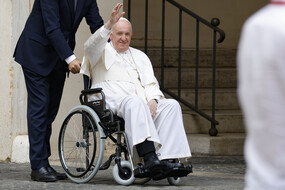 Gossip is 'woodworm', speak face to face like men

Idle chatter destroys the Catholic Church, Pope Francis told Middle Easter bishops at an audience in the Vatican Monday. The pope described chatter and gossip as "like woodworm" eating away at the structure of the Church. 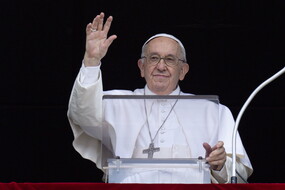 Booking.com aware of need for everyone to be 'travel proud'

Eurodelta could be model for climate-neutral sustainable transport - study

The beauty consumer of 2030 will be ethical, aware

Future of vehicles and transport being discussed at VTM Conference

A new model for EU tourism emerges from the pandemic

South Italy among EU areas most vulnerable to climate change

Cultural heritage is good for the economy, jobs - study

Italy stands out for tourism says ESPON study of 11 countries

Property part of the historic 'I Quattro Venti' residence