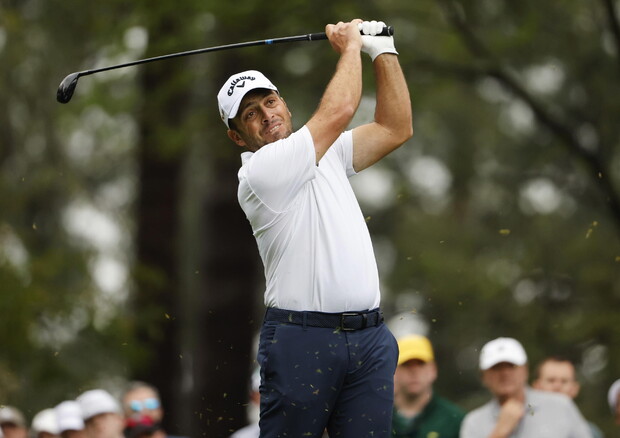 (ANSA) - ROME, MAY 18 - Italy's 2018 British Open winner and the country's only major winner Francesco Molinari is gunning for PGA glory in the second major of the year at the Southern Hills Country Club i Tulsa this week.
'Chicco', who was second in the PGA in 2017, and sixth in 2018, will be the only Italian in the field led by Tiger Woods who is bidding for his fifth title to equal recordmen Walter Hagen and Jack Nicklaus, and his 16th major overall to get within two of the Golden Bear.
The Turin-born Molinari, who has not won a tournament since March 2019 - the Arnold Palmer Invitational, PGA Tour - has recently shown signs of a return to form with his 17th spot in the AT&T Byron Nelson last week in Texas, his second best finish of this year.
With Phil Mickelson absent after his Saudi tour ruckus, recent Masters champ Scottie Scheffler is looking to stay world No.1, fighting off Jon Rahm's bid to return to the top spot.
Jordan Spieth is aiming for that elusive career grand slam.
(ANSA).