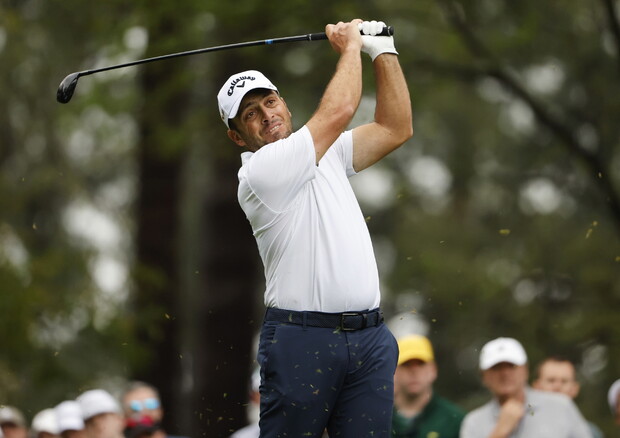 (ANSA) - ROME, MAY 2 - Italy's 2018 Open winner Francesco Molinari, the only Italian to have won a major, dropped out of the world's top 200 in the latest rankings issued Monday.
The Turin-born golfer, who is set to play the Wells Fargo Championship this week, is now 203rd in the world, well behind Italy's new Number One Guido Migliozzi of Vicenza who tied for fourth in last year's US Open and is currently ranked 145th in the world.
Puglia's Francesco Laporta is next best behind Molinari in 207th spot.
After winning the Mexico Open, his seventh PGA Tour victory, Spain's Jon Rahm stayed second in the standings behind America's Scottie Scheffler, with fellow American Collin Morikawa still in third.
Another US player, Patrick Cantlay, leapfrogged Australia's Cameron Smith into fourth. (ANSA).