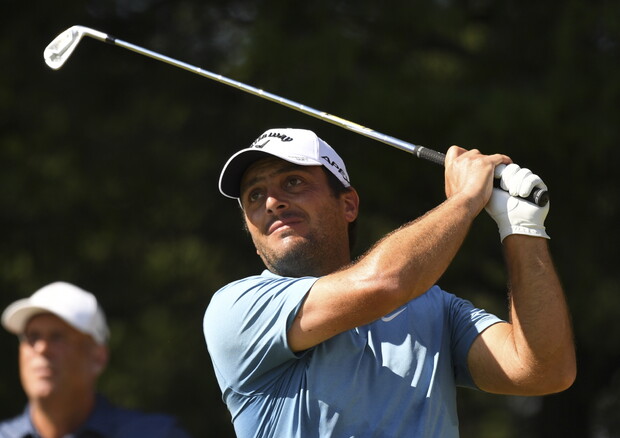 (ANSA) - ROME, JUL 12 - Italy's 2018 Open winner and only major victor Francesco Molinari told ANSA Tuesday he was seeking to boost his fortunes at this week's 150th edition of the world's oldest tournament at the Old Course at St. Andrews after a dry run dating back to March 2019.
"I have beautiful memories of the triumph at The Open in 2018,"he said of his milestone victory at Carnoustie.
"It was an apotheosis".
Turin-born Molinari, 39, said he was "lacking a bit of confidence, and at a technical level I'm also not at the top of my game".
He said he was looking forward to playing alongside all-time legend Tiger Woods, who is returning for The Open after missing the US Open and PGA after pulling out of the Masters on his last round with a persistent leg injury sustained in last year's well-publicized car crash.
"Tiger is golf. No one can exclude him from the list of possible winners, but he's coming off a complicated period with an awful leg injury", said Molinari.
On the controversial Saudi-backed LIV Golf Series that has split the golfing world, Molinari said "enough animosity, let's just talk about the golf that is played. There has never been so much tension before".
Molinari also said it would be a "dream" if his elder brother Eduardo, 41, could join him on the European Ryder Cup team at Rome next year. (ANSA).