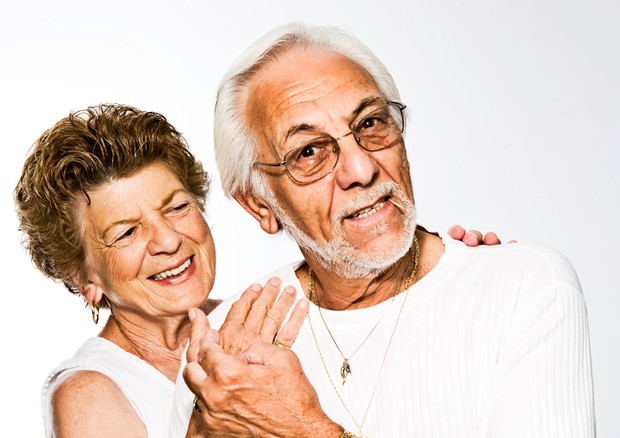 Giacca, if we understood genes ruling lifespan, we would live to 700 years (fonte: marisa-howenstine-1070388-unsplash) © ANSA/Ansa
+CLICCA PER INGRANDIRE

"Somehow through drugs, somehow thanks to genetics, and somehow thanks to our better living conditions, we have increased our lifespan in an amazing way. Just think that in 1900 life expectancy was 50 years and now it's over 85. We will get closer and closer to the 120-year limit that is the maximum human lifespan". Geneticist Mauro Giacca told ANSA, talking about the future for genetics research. "The big challenge will be to understand why for humans the limit is set at 120 years, for a mouse at 2 years, for rats at 3, for a sheep at 12, for a fruit fly at 3 months, for a bat at 30 years. Why 120 years for human beings? Where is the key? For sure it's in our genes", Giacca underlines. Therefore, if we could understand the genes that rule this maximum lifespan, the problem would not be how to increase it by 5/10 years but how to make these 120 years become 240 or 360, or even more".

The scientist revealed that "there are species such as the laboratory worm and the fruit fly that with six appropriate genetic modifications live seven times the usual lifespan of their species. So, six times for us humans means over 700 years, a figure that might be quite interesting".
Using the same techniques, can we also become supermen?
"If we began to modify our genetic information, we could make little modifications here and there, not only to become healthier but also more powerful, and we could even avoid many diseases, and become, who knows, even a little smarter. The future is exciting on the one hand but also scary on the other hand".
How long will it take us to make these gene-editing techniques really applicable?
"Research in this field is going very fast. The idea, for example, that our genes control very personal aspects such as character or intelligence has become a common belief in the last 10/15 years. Today, we do know how it works and we have also the possibility of directly modifying genetic information. There are precise techniques which allow you to insert gene mutations almost at will. This technique is not yet perfect, but it is improving, and it will be soon flawless. For the first time, we may even think of directly modifying the DNA sequence of the human species. It is something that humanity has never had at hand so far and that prospect is both disturbing and exciting at the same time".