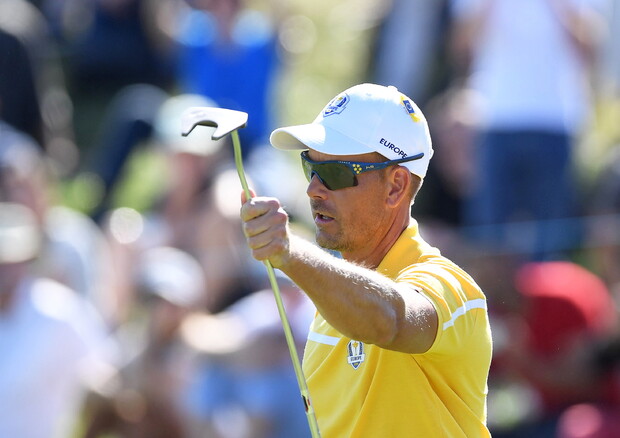 (ANSA) - ROME, MAR 15 - Henrik Stenson said he was honoured on Tuesday after being named Europe's captain for the 2023 Ryder Cup in Rome and his first thoughts after getting the job went to war-ravaged Ukraine.
"The Ryder Cup is a unique event, there's nothing like it," Stenson told ANSA in an exclusive interview.
"I'm honoured to captain Europe. My experiences as a player in this competition are unforgettable.
"It will be electric to lead Europe at the Marco Simone Golf & Country Club in Rome in 2023 before the wonderful Italian fans".
The 44th Ryder Cup, which will take place September 29-October 1 next year, will be the first to be held in Italy.
Stenson said the world of golf was ready to show it is at Ukraine's side after the Russian invasion.
"The golf community will give its support, including to the Ukrainian federation," he said.
"It's a terrible situation and the hope is that peace can come soon". (ANSA).