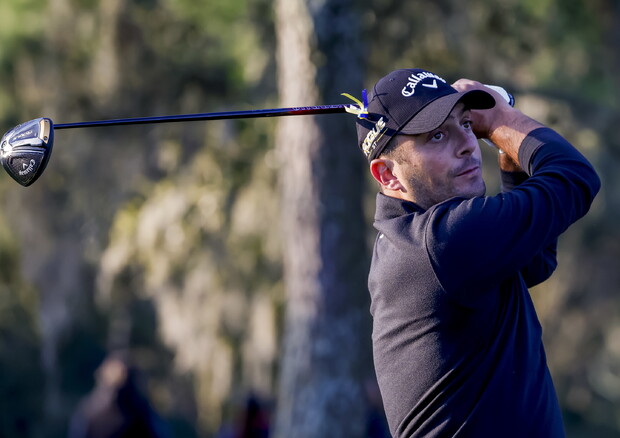 (ANSA) - ROME, MAR 15 - Italy's 2018 British Open champ Francesco Molinari faded to come 42nd in the Players Championship after a two over par final round of 74 left him on two under, 11 strokes behind winner Cameron Smith of Australia who carded a six under 66 to finish on 13 under, one ahead of India's Anirban Lahiri.
Turin-born Chicco, 39, the only Italian major winner, has nonetheless risen in the world rankings to become the second ranked Italian behind Vicenza's Guido Migliozzi, at 176th to 112th.
Smith surged from 10th to sixth with his victory at Sawgrass, while Spain's Jon Rahm narrowly held on to top spot ahead of California's Collin Morikawa, Norway's Viktor Hovland, and Americans Patrick Cantlay and Scottie Scheffler. (ANSA).