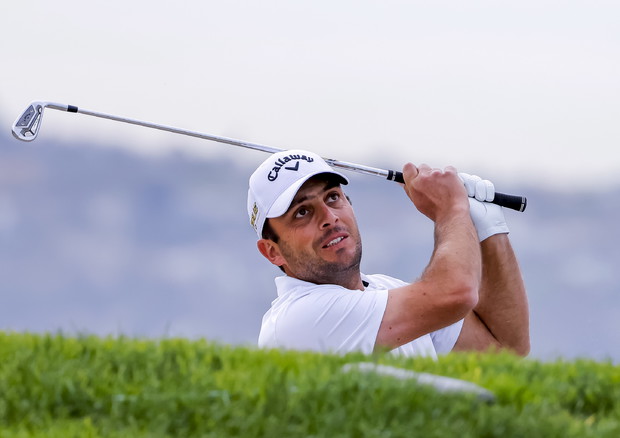 (ANSA) - ROME, MAR 8 - Italy's 2018 British Open champ Francesco Molinari is gunning for the biggest slice of record prize money of 20 million dollars at The Players' Championship at Ponte Vedra Beach in Florida this week.
But he will be up against stiff opposition: 47 of the world's top 50 players including Jon Rahm, Collin Morikawa, Victor Hovland, Patrick Cantlay, Scottie Scheffler and Rory McIlroy, winner in 2019.
Turin-born Molinari, Italy's only major winner ever, will play the first two rounds with America's Cameron Champ and Australia's Matt Jones.
Defending the title is America's Justin Thomas, eighth in the world rankings, while Tiger Woods will be missing for the first time since 1994.
Phil Mickelson, currently under a cloud after his defence of a Saudi Arabian tournament that led several sponsors to drop him, will also not feature.
Other absentees include Kevin Na, about to become a father for the third time, and Rickie Fowler, who won in 2015, while California's big hitter Bryson DeChambeau has been forced out by injury. (ANSA).